To run 366 marathons  in 365 days
Time Frame
From Sunday July 15th, 2012 through Sunday July 14th, 2013. I have chosen these dates because they work well with my family’s plans.
Why
Humans can achieve much more than we think. To run a marathon every day for an entire year – most people don’t believe that’s possible. I think it is and that, for the most part, it will be fun. We are the ones who set the limits for our body and spirit.  I would like to play a part in breaking these limits. I would like to play a role in finding out how the body and spirit respond to such a challenge. I am curious what will happen.
I would also like to provide evidence that, even with a diagnosis (Multiple Sclerosis in my case), people shouldn’t be held back from living life to its fullest and fulfilling ones dreams.
It is my hope that I can inspire people live out their dreams.
About me
Annette Fredskov Jensen, born March 18th, 1972, married to Ulrich, mother to 11 year old Emilie and 9 year old Viktor. I am a normal woman, mother and wife.
I ran my first marathon in Frankfurt, Germany the 31st of October, 2010. It was love a first race. Early in 2011, I found out there were many small marathons in Denmark, also called “Cannonballs”. By the end of 2011, I had run 51 marathons.
In October, 2011, I became a race director of one of these Cannonball marathons and as part of the project, I would like to arrange many of these runs myself. The marathons I direct are called Fredskov Marathon.
Two years ago, I thought the same thing most people think: “Running a marathon isn’t healthy. A marathon is damaging the body and it takes a long time to recover.” I have now changed my mind. Marathons are the best things that have happened for my body and soul.
Three years ago, I was diagnosed with Multiple Sclerosis (MS) and today I have – without any medication – no problems or symptoms of MS. I believe that running marathons has played a large role in the fact that I am healthy today. Beyond that, I have different priorities which have given me a better quality of life.
How
I plan to run a marathon (42. 195 km) a day – and the last day, July 14th, 2013, I will run two marathons.  However, I have the option of skipping a day and running two marathons another day.
All races are registered. That means that anyone can sign up to participate and race results will be posted on the internet. If possible, we should be at least three registered runners who intend to finish.
All races are tracked on Endomondo or a similar program.
I will primarily race in Denmark – mostly on the island of Zealand, because it is easiest and cheapest for me. When possible – financially and logistically – I will participate in as many races as possible on the island of Fyn and in Jutland. 366 marathons are a lot, so I am asking race directors to arrange extra marathons during the project, if possible. Beyond that, I will arrange Fredskov Marathon on the days there are no other races.
The race schedule will be posted on the website.
It is my intention to finish my runs in 4 to 6 hours. I must complete all marathons in less than 8 hours.
Partners/Experts
I work closely with Fysium and their physical therapist, Jacob N. Hansen. Beyond sponsoring my running shoes and clothing, they follow me closely at the test centre and advise and treat me accordingly.
Professor Bente Klarlund, MD and Stefan Mortensen, Dr. Med., from Rigshospital (Copenhagen University Hospital), think it is an interesting project and would like to help by performing various tests and scans over the course of the project.
The physician, Jerk W. Langer, is one of my running friends and he is always ready to support me and offer me advice.
Internet and Website
All relevant news and information will be regularly updated on the website frequently. I will blog on a daily basis, including video clips and photos.
Sponsors will be listed on the website and it is also possible to place additional advertisements.
In addition to the race schedule for the project, information about Fredskov Marathon can also be found on the website.
You can also follow me on Twitter.
Media
I am working on getting various forms press coverage, including printed and digital media. I would like my message to be made public and hope it will be covered in the media.
I will also post regularly on www.motionslob. dk.
Sponsors
This is a full-time project with a lot of expenses. I have made agreements with the first sponsors and am working to gain additional sponsorships. 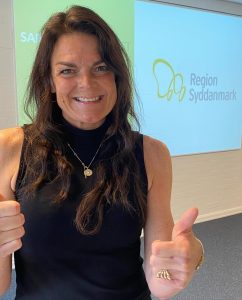 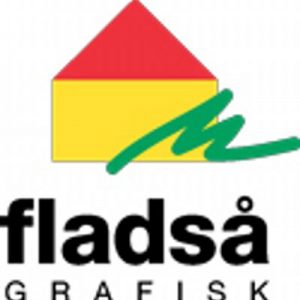 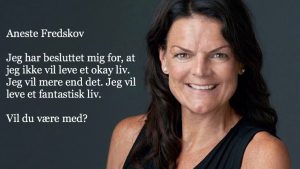 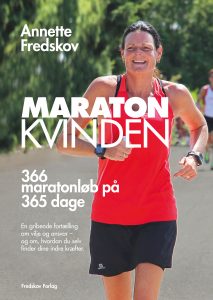 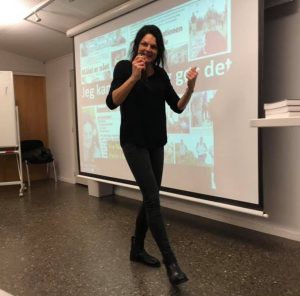 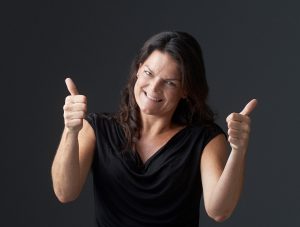